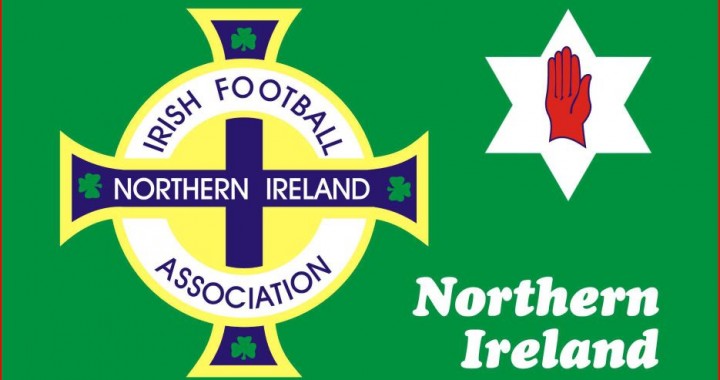 At some time, many of us when packing for a trip aboard will have realised too late that we’ve left something behind. Usually it’s not too important and most things can now be picked up at the airport or when we reach our destination.

For the Northern Ireland football team though, that wasn’t too easy when they arrived in Nice in France for the Euro Championships 2016 to discover they were missing part of their kit.

One quick call to Topspeed later, and we had our best (available) man on the job. He collected a replacement item, jumped on a plane and within half an hour of leaving the airport in Nice, the delivery had been made and they were all ready to play their first game.

This is just another example of how Topspeed will literally go the extra mile (or kilometres in this case) to get something critical delivered on time.

Sadly, Northern Ireland didn’t make it all the way through the Euro’s, but at least for the matches they played they were all kitted out.

To discuss urgent deliveries nationally or internationally, contact Topspeed on 0800 856 2464