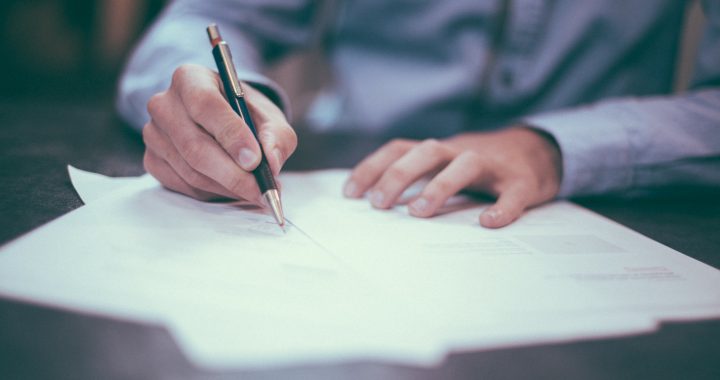 There have been many cases recently reported in the media of large courier organisations who utilise self-employed drivers with a sub-contractor business model.

This practice is wide spread and for some businesses this can seem like a good commercial decision to keep operational costs down. However, reports are showing the negative side of this working arrangement and many drivers are reporting they need to work longer hours than the legal guidelines dictate, in order to earn a Living Wage.

Often they are required to hire or own their own vehicle (and therefore cover their own maintenance costs) and don’t have access to holiday or sick pay.

In October 2016, two drivers working for the ride-hailing app service Uber, won the right to be classed as workers rather than self-employed by the Employment Tribunal in London. This ruling means that the drivers will be entitled to holiday pay, paid rest breaks and the National Minimum Wage.

This was described as a “monumental victory” for self-employed drivers in England and Wales and it is expected that other cases will be brought against other organisations including Amazon, Hermes and Deliveroo to name but a few. These examples are the tip of the iceberg when it comes to self-employed drivers being used in this way and that many other organisations will be named in the future.

We are incredibly proud of the fact that Topspeed Couriers only use drivers that are then employed by the business directly. This is not new for us but has been standard practice for many years. Everyone has an employment contract, are given specialist training, are paid the National Living Wage, have paid rest breaks and holidays. Their hours are closely monitored by the Topspeed Central Hub in Knutsford to ensure their health, safety and wellbeing are maintained.

Moreover the higher levels of management control at this arrangement allows delivers much higher levels of certainty and confidence to customers where tight chains of custody are a critical success factor.

In addition, the fleet of Topspeed vehicles are owned and maintained by the business, the drivers are only responsible for highlighting and reporting any vehicle issues in a timely manner to ensure that they can be rectified as soon as possible.

Topspeed are always on the look-out for drivers to join our team, send your CV to sarah@topspeedcouriers.co.uk