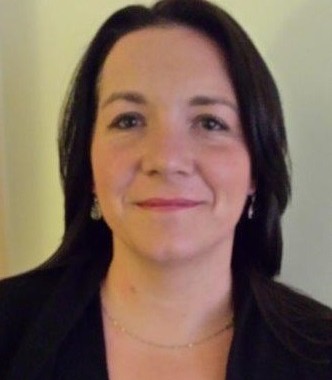 We are delighted to announce that as of immediate effect Gillian Lockley will move into the role of Business Manager at Topspeed Couriers. In this role Gillian will assume responsibility for all the financial recording and reporting and lead the finance and administration functions of the business.

Gillian joined Topspeed in September 2014 as Forensics Operations Manager, and she will continue to oversee the day to day management of this area.

In her new role, Gillian will also be responsible for the financial management working closely with the Topspeed board of directors and will be utilising her new acquired accountancy qualifications.

As a result of Gillian’s additional responsibilities, we had a requirement for a Forensics Operations Assistant and Jason Pennell has transitioned into this role having worked as a Topspeed driver for a number of years as well as covering in the Operations office during holidays, giving him valuable on the job experience.

Commenting on the changes David Turner, Business Development Director said “We actively encourage and support career development at Topspeed. Gillian and Jason have both shown high levels of commitment, enthusiasm and know-how since they joined the team, and we look forward to seeing their progression continue in their new roles”