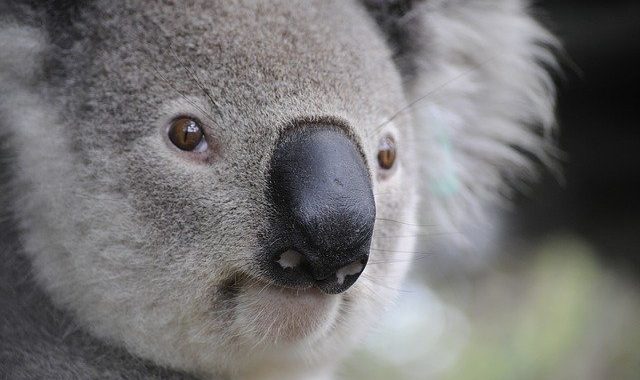 The UK Crafters organisation have been making pads, pouches, nest and wraps, these are being used to help with the care of animals affected by the catastrophic bush fires in Australia.

UK Crafters United is a voluntary organisation, and they have been so overwhelmed with the enormous response that they have temporarily put a hold on production of further items until a full stocktake has taken place.  The items will be moved to the four hubs across the UK ready to be flown to Australia.

Already they have estimated that a staggering quarter a ton of craft items have arrived in Australia from the UK.  These have left with volunteers going out to help from the UK Crafters, Bentley’s racing team, GB Hockey team and the Longleat Vets team.

Here at Topspeed we have offered our help to transport goods from the hubs to London Heathrow free of charge where the craft items will be sent to Australia via British Airways and Virgin airlines.

For further information on how you can help, go to UK Crafters United