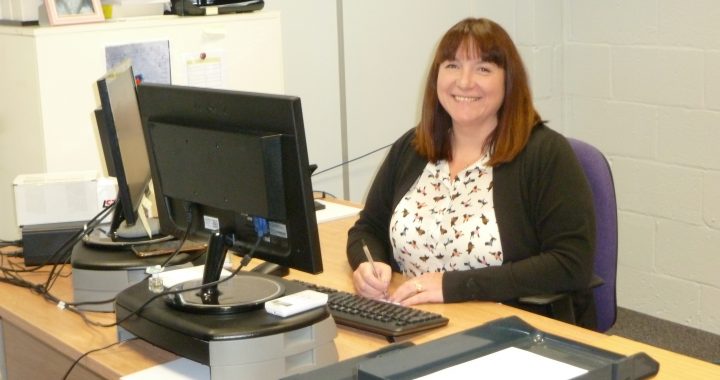 Gillian takes on the role from Dave Turner who moves into the role of Commercial Director as part of his phased retirement plan.

Speaking of the changes, Topspeed’s CEO, Steve Clegg says; “Gillian joined Topspeed just over 5 years ago, initially to manage our Forensic Operations, then taking over responsibility for the company’s finances in 2015.

After qualifying as an accountant in 2017 Gill was appointed Finance Director.”

“She has skilfully and diligently managed the company’s finances throughout this period and ensured the business has remained profitable and cash positive through a period of sustained growth and more recently a challenging relocation to our new Winsford Hub.“

“Gill’s proven mix of Operational and Financial skills make her ideally placed to take over from Dave as Managing Director and I am convinced the business will go from strength to strength under her leadership.”

“These appointments are just reward for all the hard work and dedication both Gillian and Dave have shown and I look forward to working with them both as they undertake new and exciting positions.”